The Unsuspected Dangers of Gluten

First of all, what is gluten?

It is a protein found in grains such as wheat, wheat, kamut, spelt, rye, barley, and triticale (a hybrid of wheat and rye). The gluten makes these flours easy to use for bread and pastries. If you try to use a gluten-free flour, your cakes will crumble. Gluten acts as a “glue” to keep cakes and breads together and from crumbling.

Celiac disease is the only disease related to gluten intolerance officially recognized by allopathic medicine. This disease is diagnosed by a blood test revealing positive antibodies against transglutaminase, and by a biopsy of the small intestine. When both tests are positive, the diagnosis is made and is called celiac disease. This disease affects between 0.7% and 2.0% of the world’s population (1), with a prevalence in Northern European countries. The symptoms of celiac disease are mostly digestive: chronic diarrhea, abdominal cramps, weight loss, but also pallor, anemia, and nutrient deficiencies due to lack of absorption by the small intestine.

Gluten intolerance, on the other hand, is much more common, affecting about 30% of the population (2), and can manifest itself in hundreds of symptoms, sometimes related to the digestive system, but much more often related to other parts of the body. In fact, two thirds of people with gluten intolerance do not have digestive symptoms (3), but suffer from depression, anxiety, insomnia, mood swings, and also many autoimmune diseases such as rheumatoid arthritis, multiple sclerosis, or Lupus. Many also suffer from symptoms on the autism spectrum: dyslexia, Asperger’s syndrome, obsessive behaviors, stereotyping, attention deficit, behavioral disorders, social disorders, and of course autism.

Practitioners of alternative medicine, of which I am a part, recognize that there is a real epidemic of illnesses due to gluten intolerance, and unfortunately today, these patients are not recognized as such by the allopathic medical current. This leads to confusion and misunderstanding for many people who think they have gluten related disorders, but when they talk to their doctor, they are not heard.

The symptoms related to gluten are enormous:

Why such an epidemic?

Many patients wonder and do not understand why so many people now, more than ever, have reactions to gluten. Indeed, there are several reasons:

What is a porous intestine?

Once in the bloodstream, gluten proteins create several problems:

In fact, the reactions to gluten are very diverse, but I am convinced, as are many colleagues here in the United States, that we are suffering from the effects of gluten on a very large scale, well beyond the diagnosis of celiac disease.

You should also know that most of these symptoms and illnesses are actually curable and even reversible in some cases! Yes, you read well… by adopting a gluten free lifestyle (and without other foods sometimes) I have many patients who have managed to stop their epileptic seizures, no longer have ulcerative colitis, no more depression, no more attention deficit, and even no more joint pain! What may seem miraculous to you is possible with proper nutrition, a change in lifestyle, and adapted food supplements. 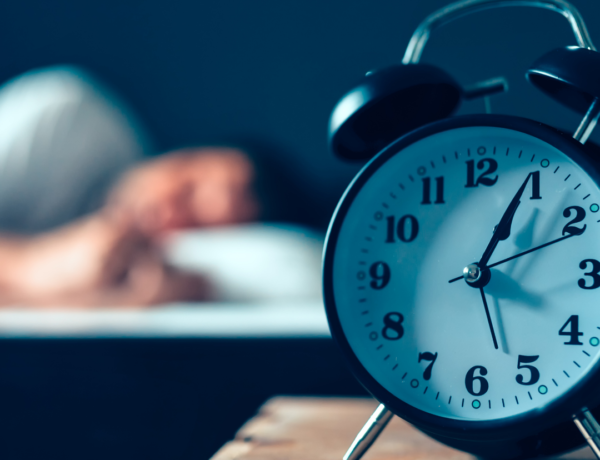 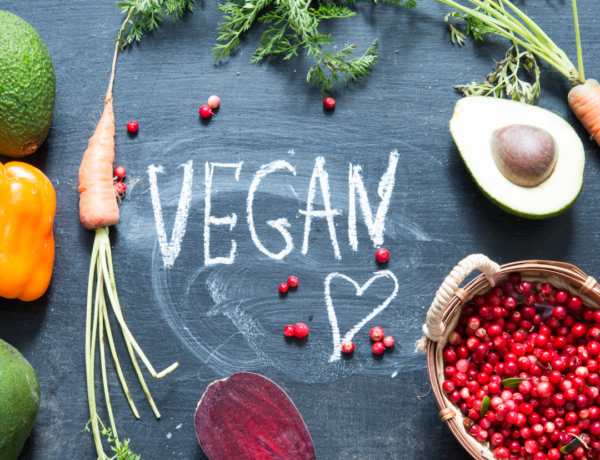 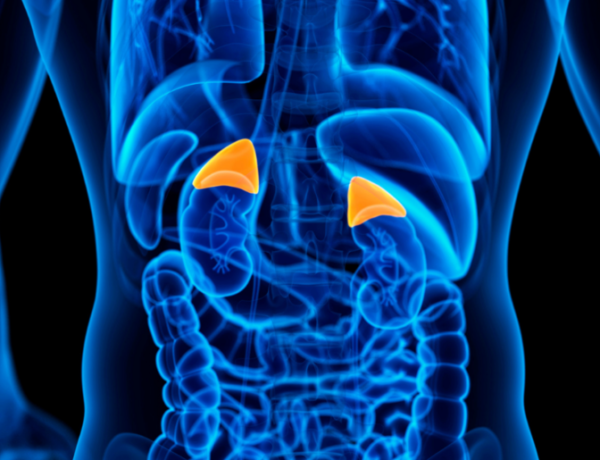